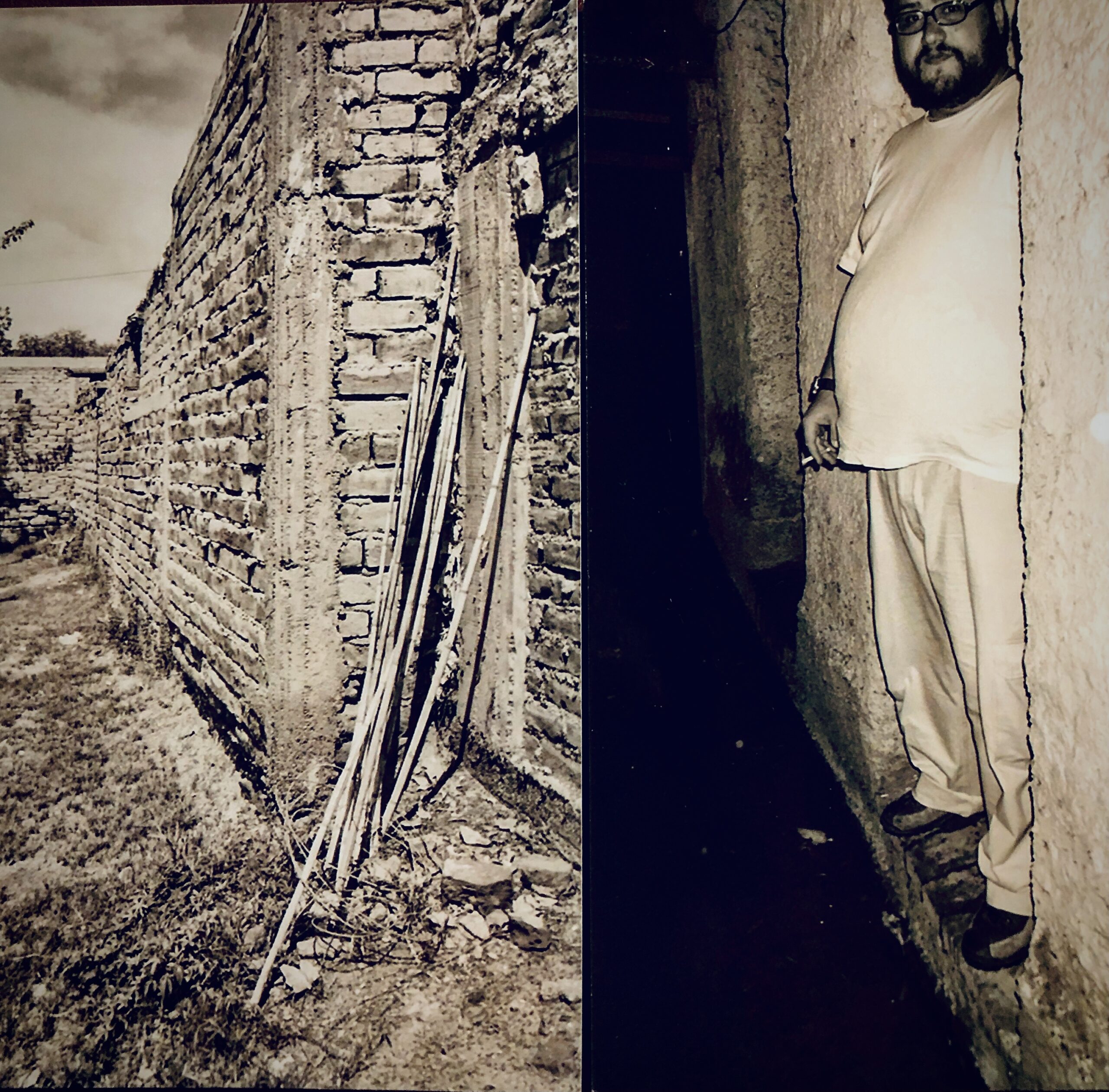 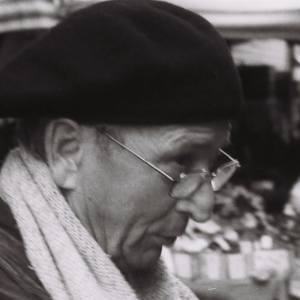 4. The introduction of the character “Matanza.” (Espoused in a creative and fictional way.)

The Introduction of Matanza: “The Tigermother”

“A caricature of the cruel and unusual”

Fleshed out in the composite form of architecture, taken from life, and from many men I have met in my travels (notably four in particular). From 2000-2008, 2016-ongoing.

His ideas—which are fictitious and the basest that I could realistically envision—play out in my story-less and meandering literary fiction books.

(This excerpt taken from the moleskin notebook of one “Mr. Thomas Congress”, found on Elm Street in New Haven CT, on a snowy and dismal Tuesday in 1999.)

A few years after men took their first steps onto the great and sandy surface of the moon—which smelled like asphalt and freshly fired gunpowder—and some time before the Challenger burst open in the sky, leaving puffy white trails of smoke and vapor that left the greasy residue of human remains and subcutaneous fat gelled to the sides of the space craft’s porcelain heat tiles—like lumps of margarine unevenly spread onto a pan—there lived a man of no consequence to anything important that has ever happened or most likely will happen. He was a collector of small things. Things like bottle caps, cigarette butts, and bits of thread that he found tied to trees and bushes. (Only in the springtime, though, He wouldn’t take string that he found in any other season.) He never loved anyone, nor could he understand or notice the complexities of those feelings if he ever had the luck to feel them. However, he did suffer an enormous amount of pain in his life. He had the strange quality of being able to ignore any good or love that ever graced his life, yet feel and writhe the unendurable trauma of solitude and longing.  He was a stone-cold, brown-eyed, curly-haired killer.  His name was Matanza.

It is said in Nichomachean Ethics that politics is the one discipline that brings together all of the arts and sciences holistically. Then, one must ask him- or herself why do the most insidious and perfunctory sophists gravitate to it? If it is the most complete human endeavor then we must all be ridiculous as people, since it is a collective of the foulest and most simple of human beings. The study of the physical sciences and mathematics, medicine, and even metallurgy have some kind of practical application in the finishing polish of the gears and machinery that ever grind away and power society under some strange and ever-self-motored mechanism. Politics, however, seems to move at a pace that is deliberate in relation to the stupidity of its adherents. Slowly, at a crawl, sometimes backwards, more like a sine wave with peaks and drops, and at times even stopping like a faulty quartz in a cheap watch.

Matanza created his own profession, on levels much obscener, more morally corrupted and debasing of pure human nature than the pursuit of politics.  He was the first specialist in “the omniscience of the profane,” as he was once quoted in an El Salvadorian newspaper, during his time contracted by leftist guerrillas to murder indiscriminately during the revolution in the 1980s.  He called himself “the world’s first professional and profoundly amoral man of leisure.”

I was told about Matanza through the correspondence of a wise Bolivian doctor and tribal medicine man who specialized in the counseling of men and women who had suffered incredible sexual traumas and emotional abuse (using alkaloids found in strange plants, dried fig leaves, and a concoction that was crystallized from tree frog venom mixed with the tears of a dying man). He cautioned me on our first meeting, before I became his caretaker, that he had sociopathically seduced two Oxford-trained psychiatrists, one a blemish-faced and chubby 37-year-old manic depressive and red-headed closeted Jew who hated her father, the other an older, skinny and frail, grey-haired 82-year-old Irish shrink who suffered intense self-loathing for his Friday and Saturday night submissive sexual gluttony where he would indulge in all manner of humiliations and perversions that would lead him to 5-hour-long Sunday afternoon confessions with an alcoholic Catholic priest who called himself “Facundo Ceres,” although he was really “Carlos Moya,” the famed gaucho and train robber of the late 19th century. Some say he had a hand in taking out the Sundance Kid. I never found out.  The Irishman’s name was Murphy, if I recall correctly.

Matanza seduced men and women only to the point at which they were completely drawn into the sexual encounter itself; never did he ever follow through but only received pleasure from breaking their spirits and incredible minds with intention. He never touched these men and women, just influenced them enough to agree to things that they would never endeavor in any healthy moment of passion; he was only about seeing them break. When they did, he left, gone again, far away, to places where nobody would ever give a second thought or look to. He once made a 16-year-old girl who ran a kiosk in Mendoza, from a good but poor family, from noble roots, steal a jar of spare change from her dying father’s bureau, what only amounted to pennies and nickels that would help him live longer to see her grow up well. He had saved those few copper bits through back-breaking labor, only for the love of his family and the pure pride he felt for his young daughter. He died ashamed of his child on a Tuesday afternoon, cursing her name through the pain of wheezy and bloody coughs. He banished her far into the mountains of Cuyo with his last words—where she lived a suffering life of guilt, grief, and sadness. Matanza put a few of those coins on his watch chain and he would rub his fingers on them every hour or so compulsively as a constant reminder of how through the poor girl’s grief and salty tears, her father’s death, and her nightmares and regrets, he was personally able to live a happier and fuller life.